Shelford Rugby Club, known to their fans as ‘The Peacock Family’ are celebrating the handover and official opening of their brand new 3G rugby pitch construction at The Davey Field. Thanks to the RFU Rugby 365 programme rolled out across the country, nearly £1million pounds has been invested into the new facilities including new floodlights, fencing and artificial turf.

The new 3G rugby pitch construction built to meet World Rugby Regulations 22 standards, will have a positive impact improving the quality of training and match day experience for those participating at SRFC, but also for the surrounding local rugby partnership . Shelford Rugby Club have been based at The Davey Field since 1965, & secured a 10-year lease with the RFU; allowing the players 12 hours a week on the new facility. The new rugby pitch is available to not only Shelford RFC but also other local rugby clubs, schools, universities, colleges and sports clubs.

So, what is the RFU Rugby 365 programme?

After the Rugby World Cup in 2015, the RFU set out a legacy to invest more than £50m over a four-year period to develop 100 artificial grass pitches within the United Kingdom. The Rugby Football Union wanted to create accessible facilities & increase participation within the sport. It is anticipated that the Rugby 365 programme will create over 50,000 available playing hours, enabling more training sessions and matches to take place. 3G rugby pitches are durable, safe, allowing all-year round play, which can withstand extensive usage.

Currently 6 pitches have been built on the Rugby 365 programme, benefiting five new areas. McArdle are delighted to have worked in partnership with TigerTurf to install two of these 3g rugby pitch constructions: Hornets RC and Shelford RC. The RFU have reported that in four months of on-season usage since the initial first three Rugby 365 pitches opened; 250 matches have been hosted, & more than 30 festivals of rugby held plus over 20,000 players enjoying these new facilities. Once all the planned artificial grass pitches are built it is estimated that grassroots rugby will see 16,000 brand new members taking up the sport. 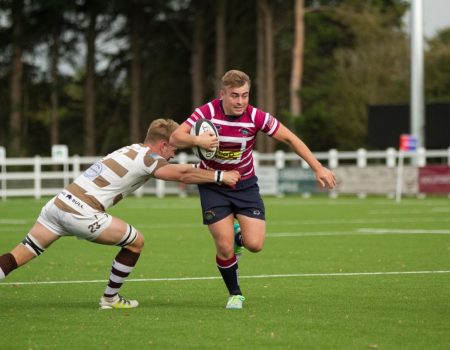 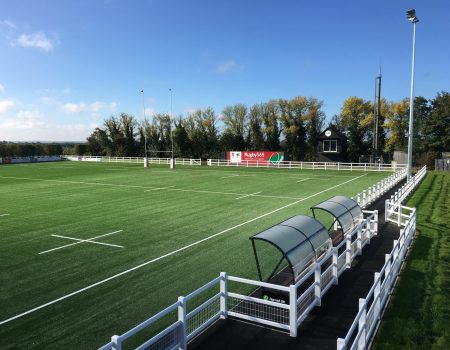 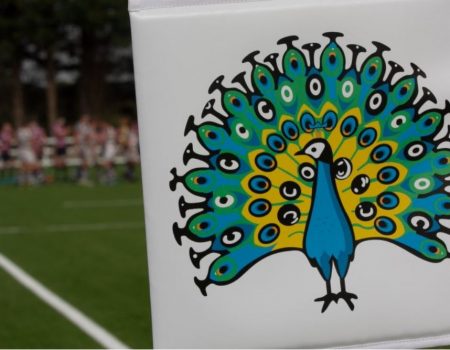 BACK TO CASE STUDIES

“Shelford Rugby Club and the client were extremely easy to work with.  The 3G rugby pitch installation went smoothly, and we are pleased to be involved in the RFU Rugby 365 incentive.  It is still early days, and McArdle have constructed two out the six initial pitches on the RFU Rugby 365 programme.  The pitch looks and plays brilliantly; and we are delighted with the positive impact we’ve been able to make on the local community.”

We offer a comprehensive service from conception and planning through to design and construction.